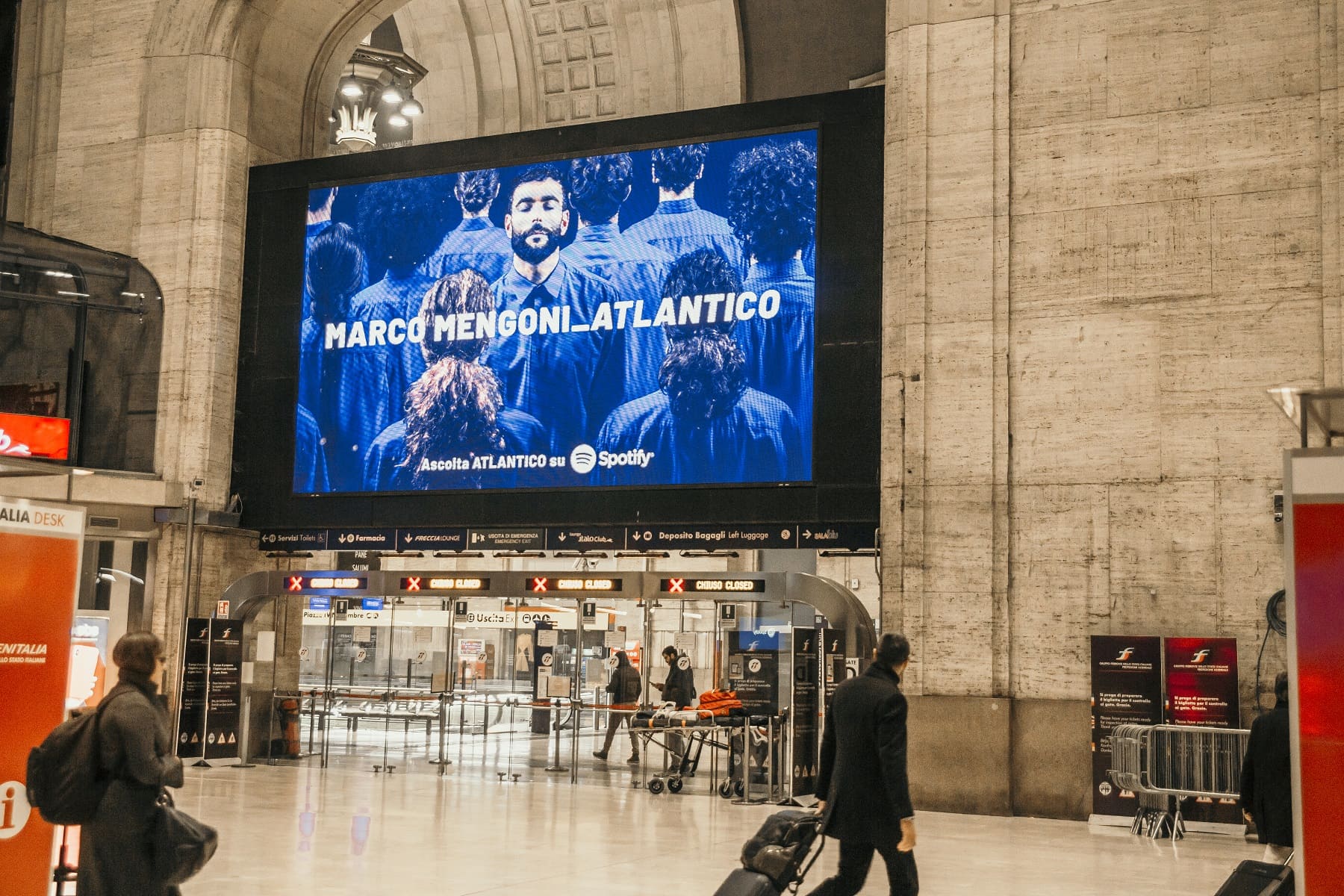 Atlantico Fest – Attraversa la Musica was the first urban festival created and directed by Marco Mengoni to launch his new musical project, Atlantico. The festival was realized with the support of Comune di Milano and took place from the 29th of November till the 1st of December 2018. Three days of events around Milan, each connected in its own way to the key themes of the album: encounter, sharing, beauty, slowness, being together.
Headquarter of the festival was Torre Velasca, a symbol of Milan, carefully altered for the occasion in order to host a real Immersive Experience. It allowed the public to walk through the 13 tracks of the new record by Marco Mengoni. On the fifth floor, the public was guided through an itinerary across 13 rooms: in each one they had the chance to witness a different performance dedicated to that particular track while listening to the song thanks to a pair of Bluetooth headphones.
In the headquarter, the visitors could also find an exhibition: SOUP, by Mandy Baker, a british artist who collaborate with National Geographic by portraying the trash carried ashore.
Moreover, 2 sessions of live music, called Onde alternative live session, took place on the ground floor of the Tower: during the night of November, 30th performed onstage Selton, Ex-Otago and Francesca Michielin; while on Saturday December 1st, performed Lemandorle, Denise Renée and Bamboo.
Each day of festival began with an Atlantico Breakfast at the Ostello Bello Grande. Marco was accompanied by two marine biologists and National Geographic Explorers, Martina Capriotti and Giovanni Chimienti: together the three of them discussed the safeguard of the oceans, the reduction of the use of disposable plastic and its proper disposal.

Not far from the headquarter, in Piazza Eleonora Duse, the public could also find A book (and the sea) to save, an installation curated by Ibs.it: a transparent cube filled with second-hand books saved from the pulping mill. Through a porthole, anyone who walked by could grab a book and save it.
Atlantico Fest saw the involvement of three Universities: NABA, Ied and Politecnico. The students of visual arts, fashion and communication of these three universities realized three different Atlantico Exhibition: they had the chance to listen to the record in advance and be inspired by Marco’s music in order to realize their art projects. It was also possible to buy the kids’ pieces making a donation to Passepartout, a network which supports and hosts migrants, asylum seekers and refugees.
The festival also included Marco Mengoni incontra: Marco interviewed Edoardo De Angelis, director of the movie “Il vizio della speranza”, and Stefano Boeri, President of Triennale di Milano, architect of Bosco Verticale in Milan and urbanist operative between Milan, Shanghai and Tirana. 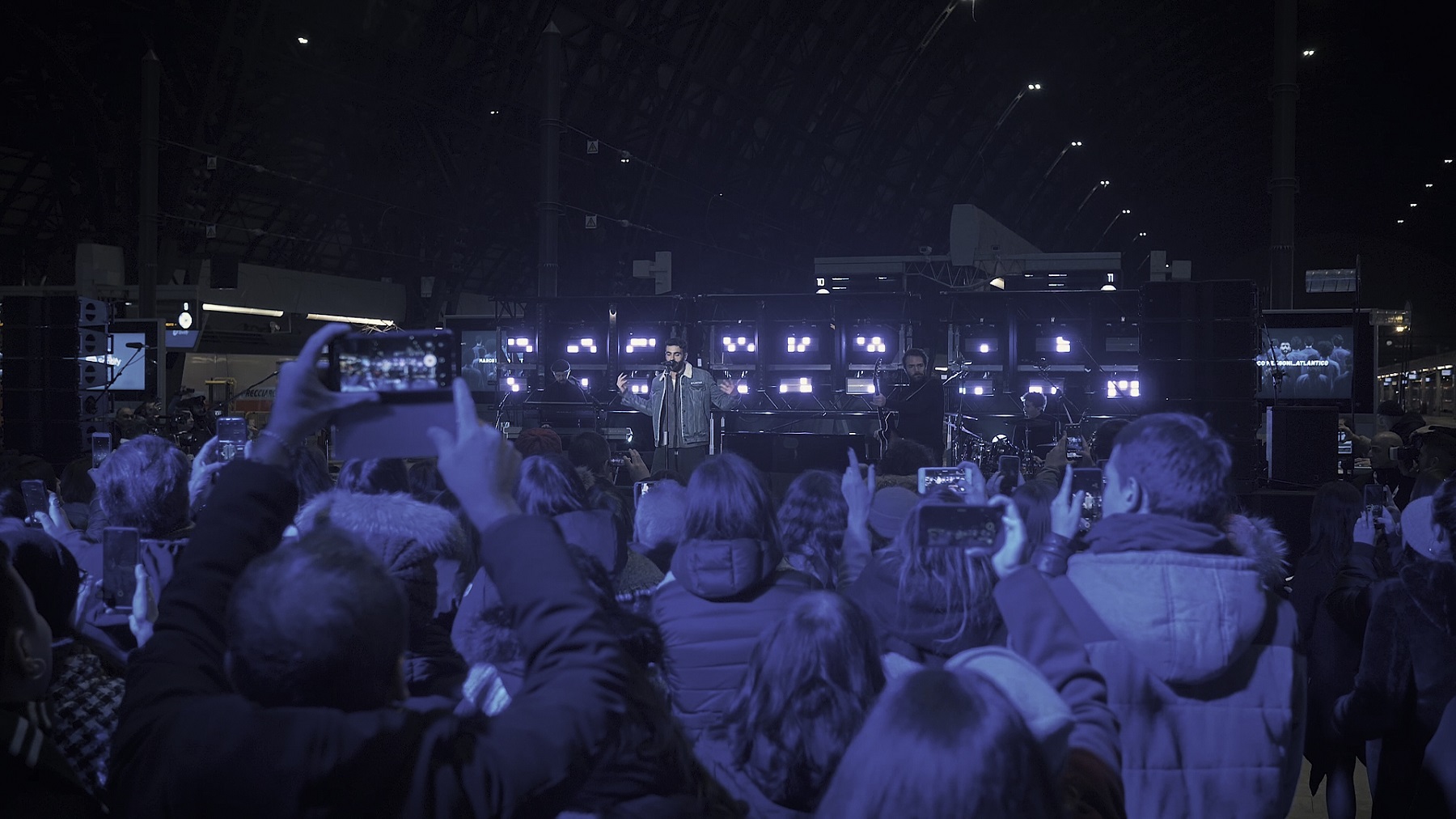 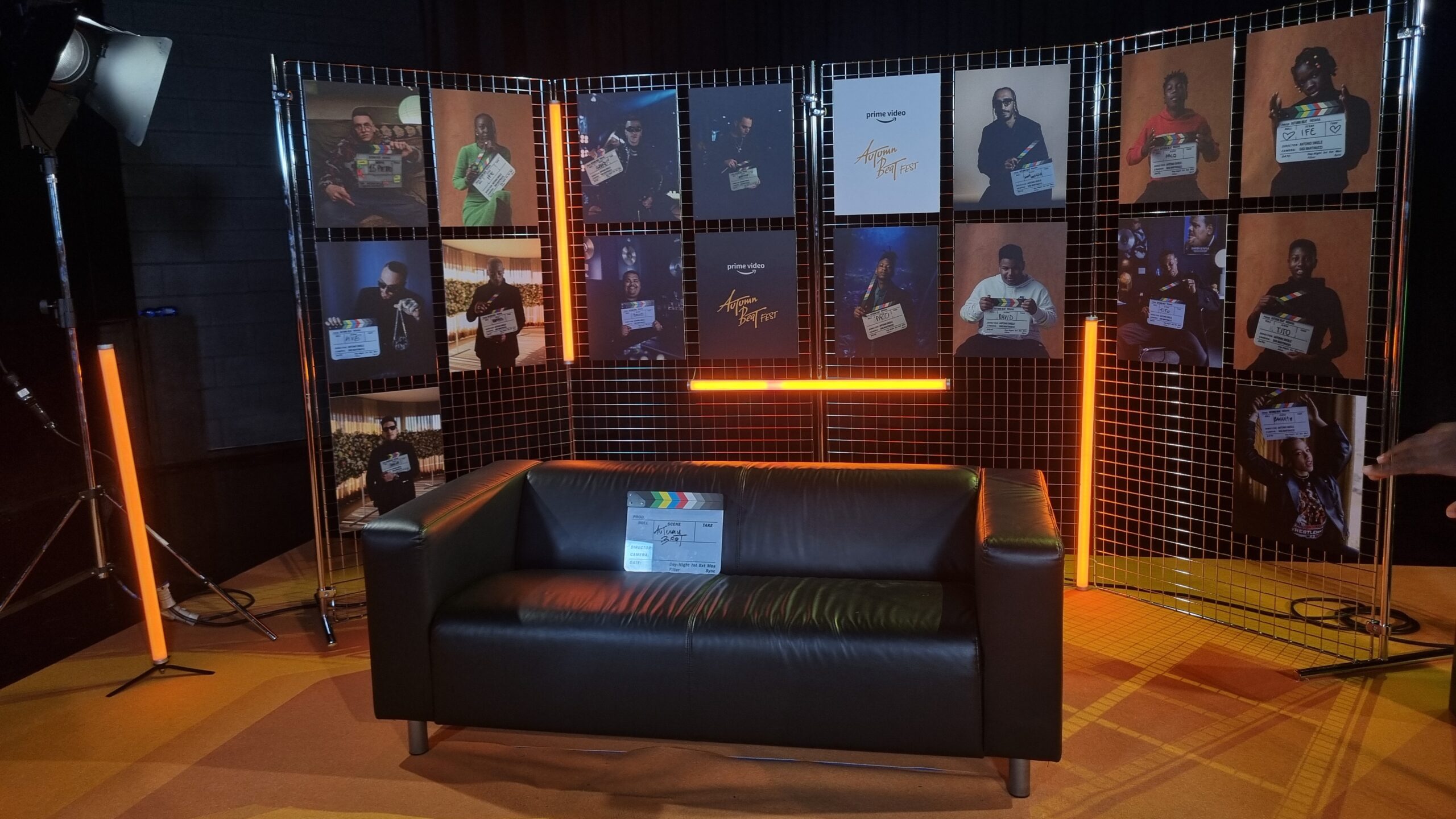 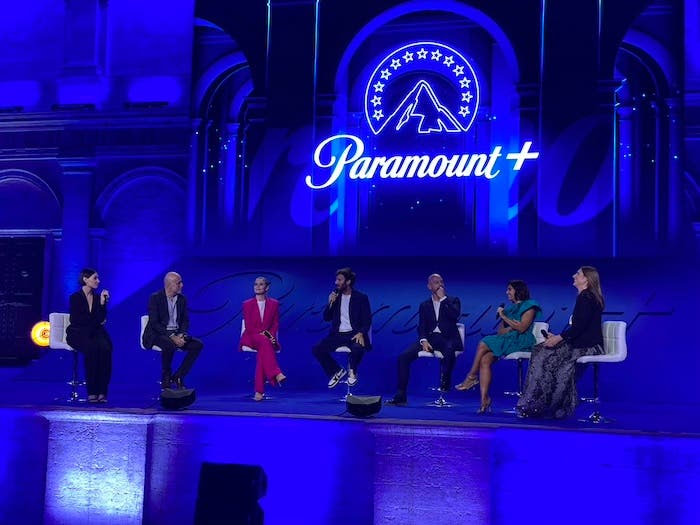 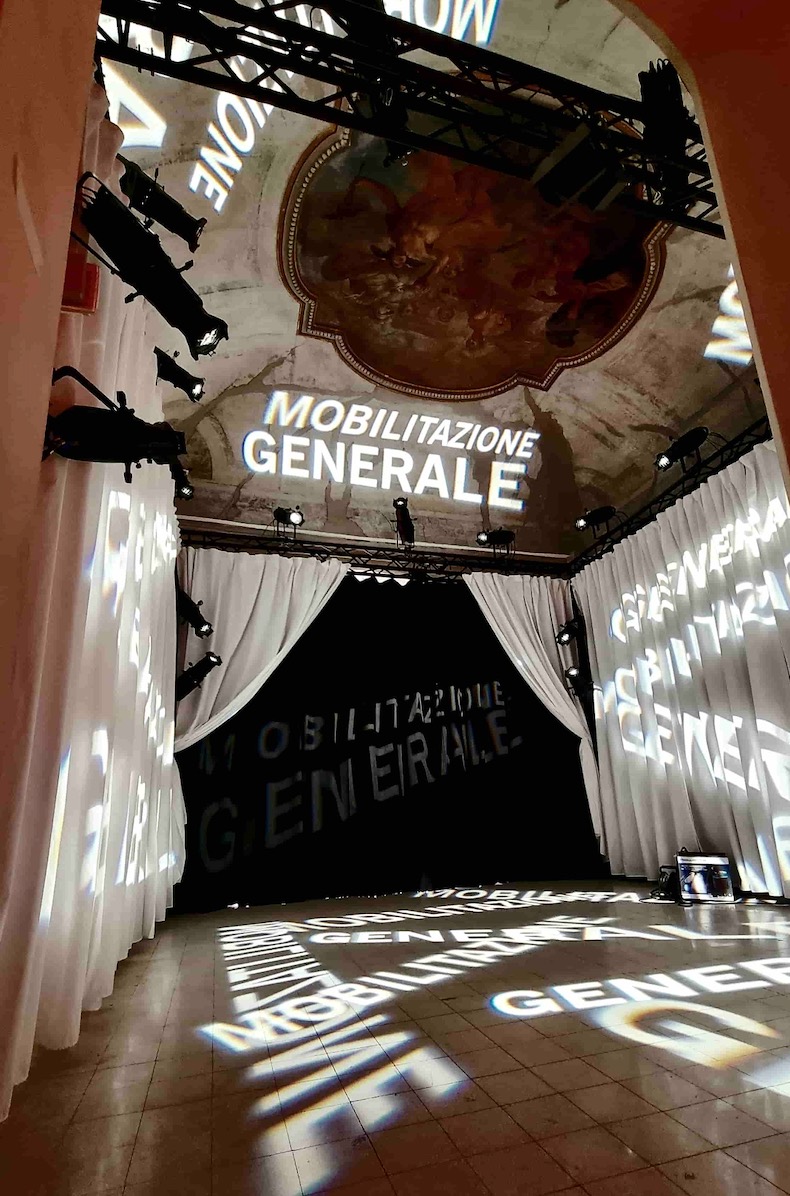 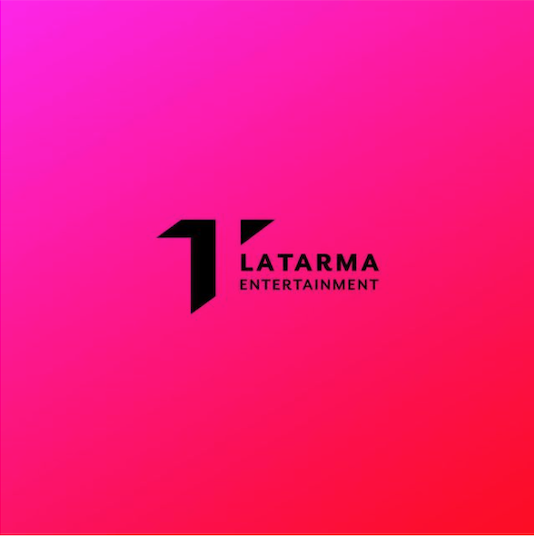