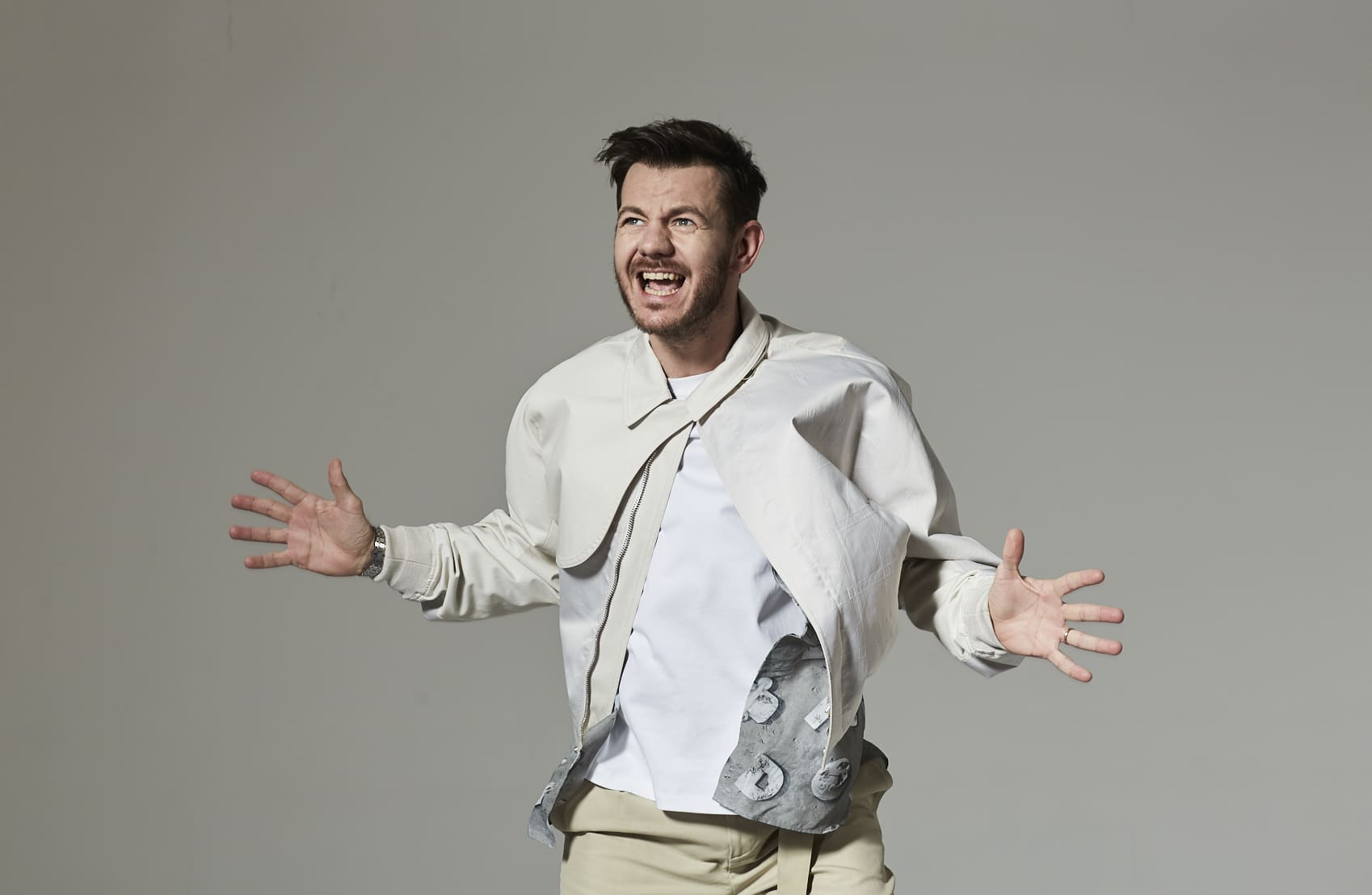 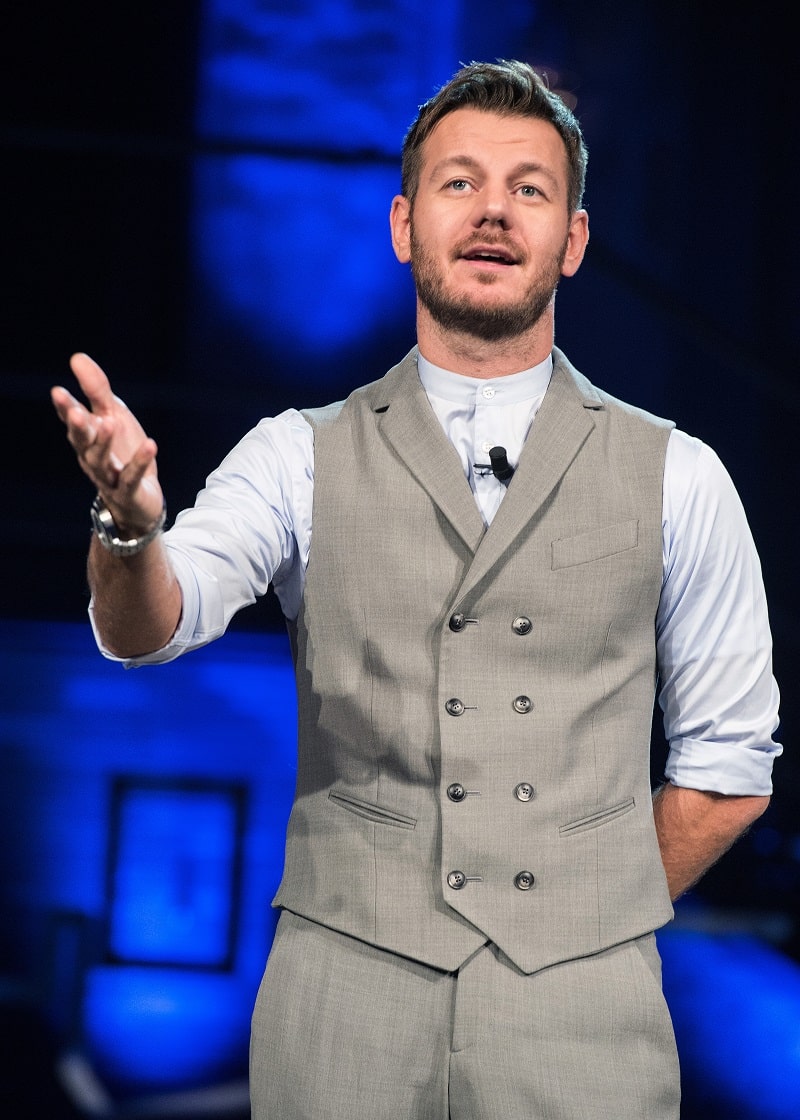 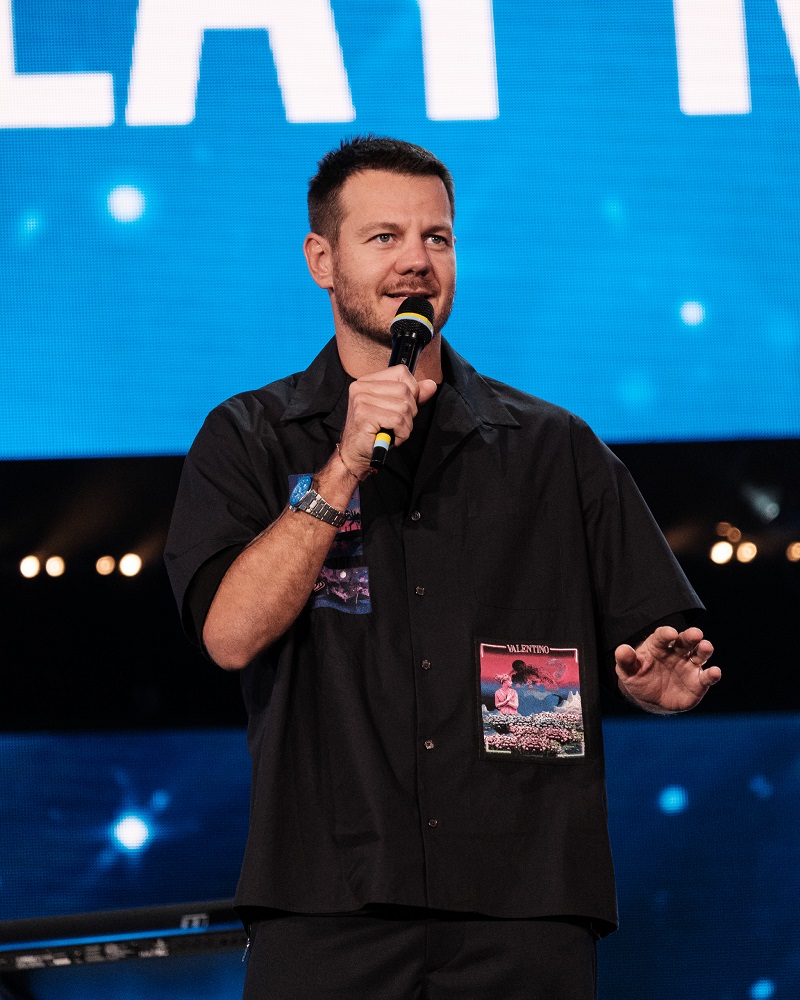 Alessandro Cattelan was born in Tortona (AL) on May, 11th 1980. He is a show host and author, both on TV and on the radio, but he is also a writer. His career began on television thanks to Play.it (All Musc), Music Zone (Disney Channel) and Ziggie (Italia 1). After a short while, he began his partnership with Mtv, where he hosted Most Wanted in 2004, talk show at its first edition, and, the following year, Viva Las Vegas, a show set on the American coasts and inspired by the on-the-road-travel culture. Between 2006 and 2007 he was a Iena in the show Le Iene (Italia 1). In 2007, after four years, he left Total Request Live (TRL) for MTv: the show was a landmark for the younger generations, aired live from Piazza del Duomo (Milano), and gave Alessandro the opportunity to interview the biggest national and, more importantly, international stars. However, the decision of abandoning TRL didn’t interrupt his relationship with Mtv, with which he collaborated again for Lazarus. The show intends to trace the footsteps of the biggest pop icons, researching the connection between premature death and eternal fame through a journey across America.
From 2009 to 2011 he was part of the cast of Quelli che il calcio (Rai2) and, since 2011, he was the host of the Italian edition of XFactor, the famous music talent show. After 10 wonderful seasons, in 2020 Alessandro left the show. After all the experience collected, in 2014 E Poi C’è Cattelan started on Sky 1: this was his first late night show, where Alessandro is the host and the author.
In September 2021, Alessandro hosted the two-episodes prime time show Da Grande on Rai 1, the most relevant Italian broadcast. It was a one-man show with a great number of celebrities guests.
Netflix will also launch in March 2022 Alessandro’s show called One simple question: a trip around the world to search the real meaning o ‘being happy’.

Alessandro never limited his work to television, also dedicating himself to writing and radio. Since 2011, he collaborated with Radio Kiss Kiss and RTL 102.5 as a deejay. In 2004 he started conducting the radio show 105 (Radio 105), an hour of brilliant entertainment that made it the most successful show of that time slot. In 2013, he landed at Radio Deejay with Catteland, on air every day at 12 PM, which he still conducts now.

His experience as a writer began with Ma la vita è un’altra cosa, report of a friendship and of a crazy idea, that pushes the two friends to cross Italy in order to find the main characters of the greatest Italian songs. The second novel published by Alessandro was Zone rigide, a cheeky tale regarding the end of a love story told by the prospective of the abandoned man, and the third one was “Quando vieni a prendermi?”. The three novels were all edited by Mondadori and respectively came out in 2008, 2010 and 2011.
On Christmas 2020 Alessandro published Emma Libera Tutti, a children book written with his daughter Nina Cattelan and published by Gallucci Editore. “Emma Libera Tutti” was followed by Emma detective (publisher Gallucci Editore), released in October 2021.

During Festival di Sanremo 2022, it was announced that Alessandro, alongside Laura Pausini and Mika, will be conducting Eurovision Song Contest 2022, which will take place in Turin from the 10th till the 14th of May 2022. 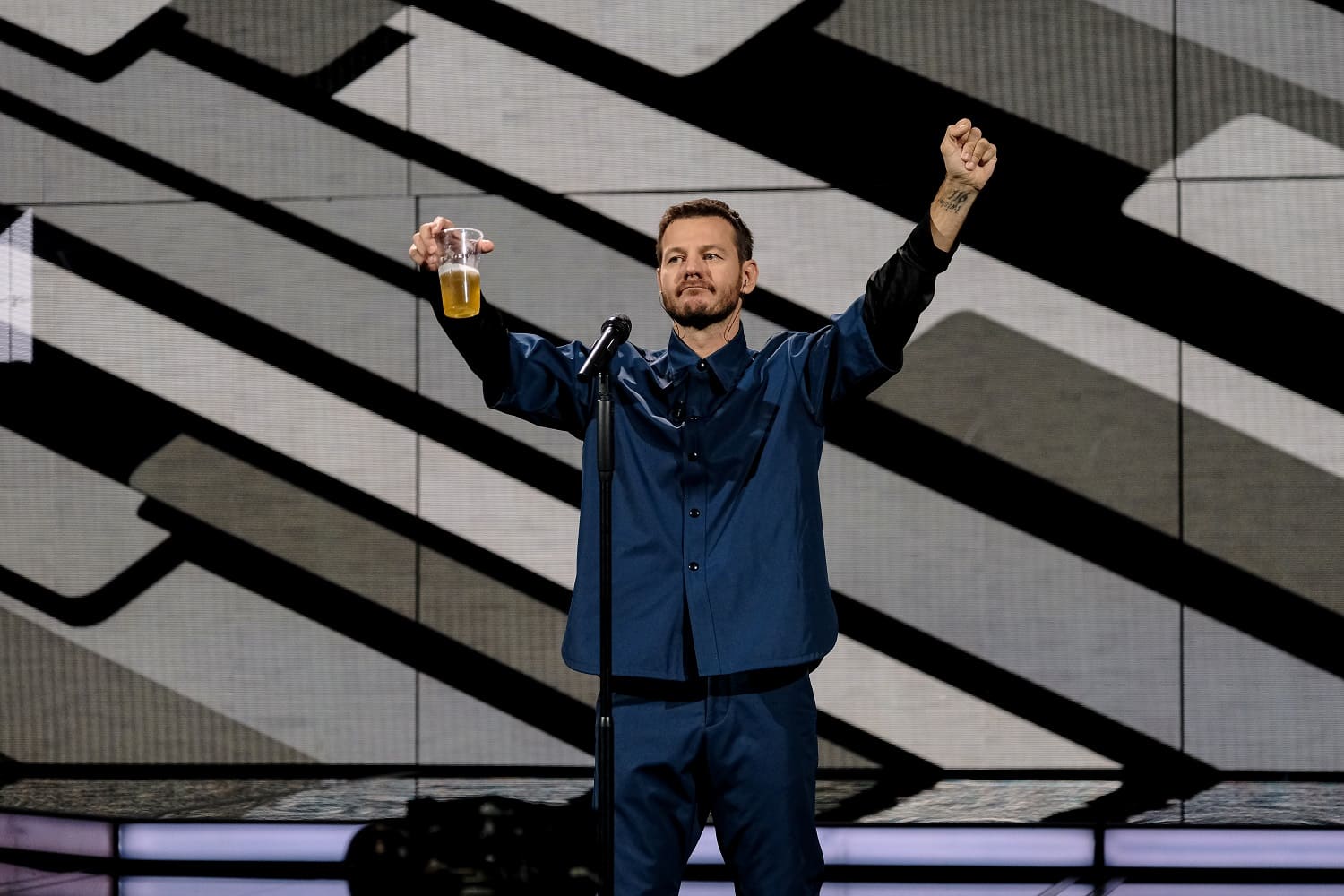 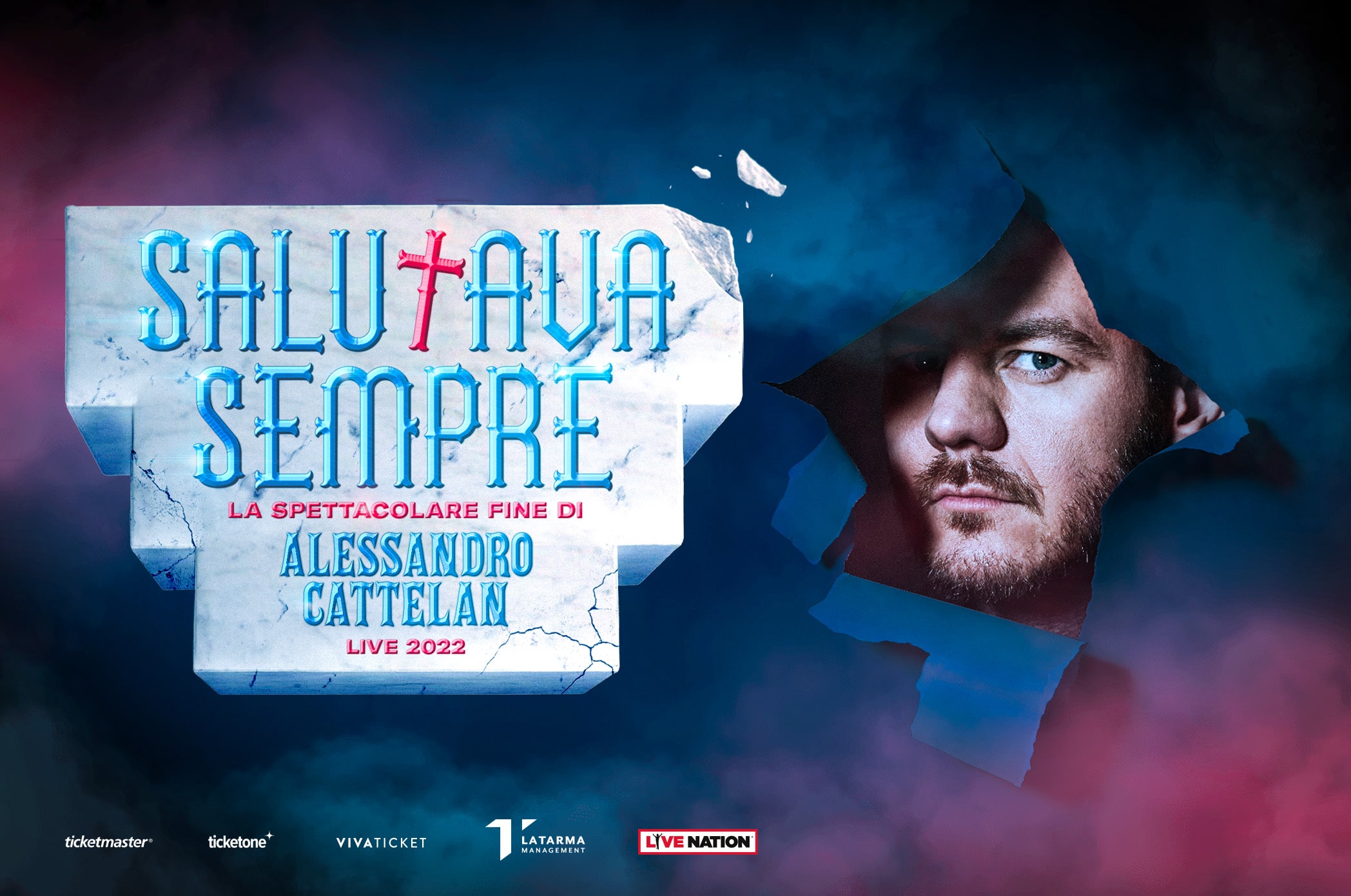 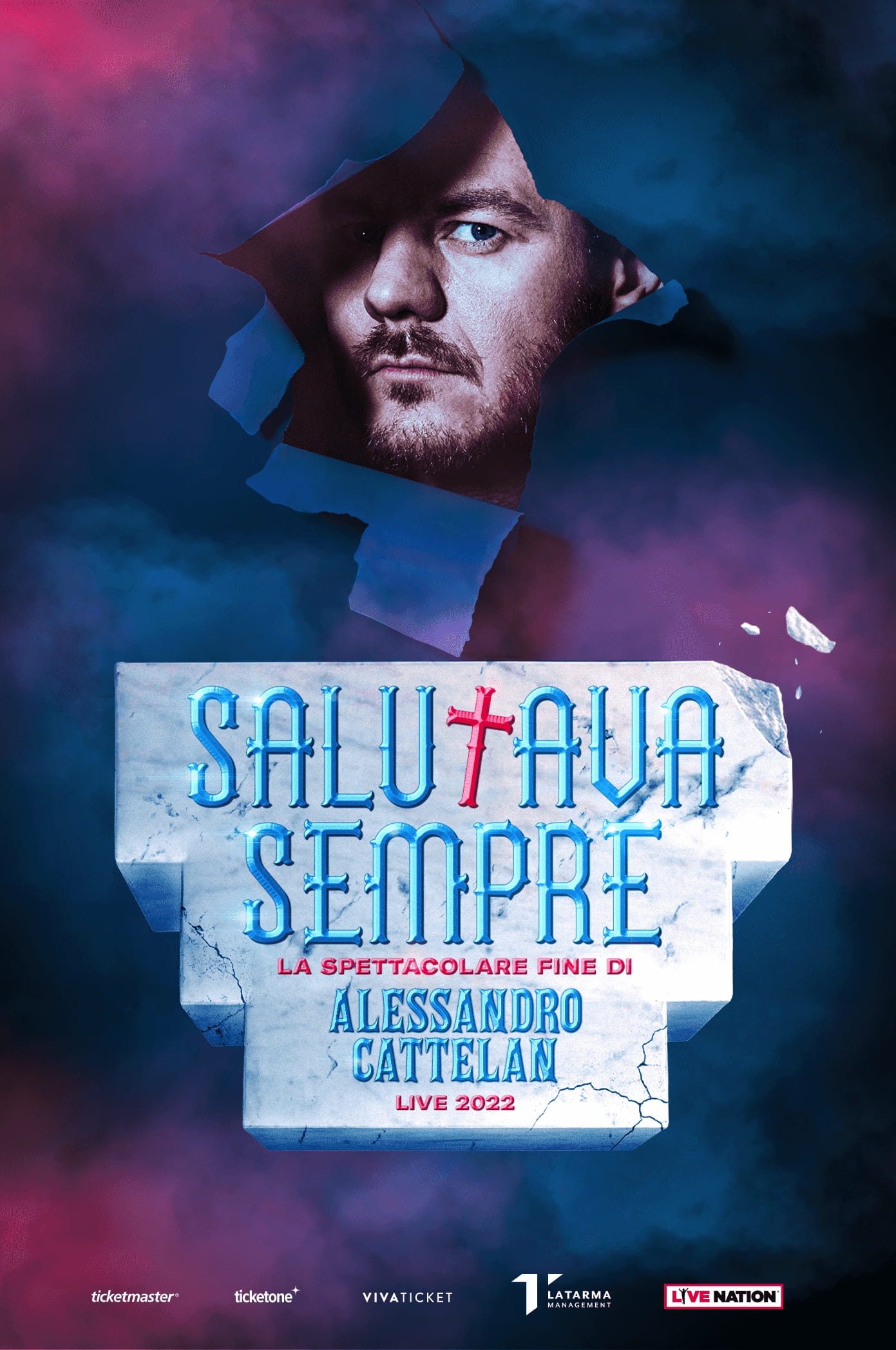 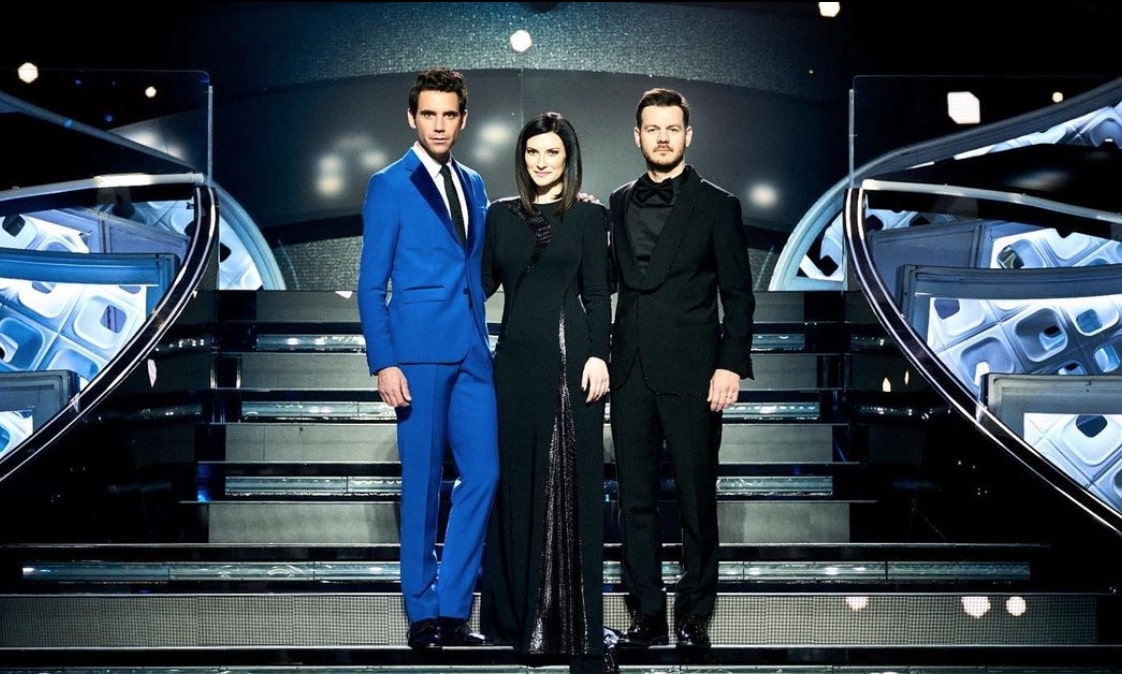 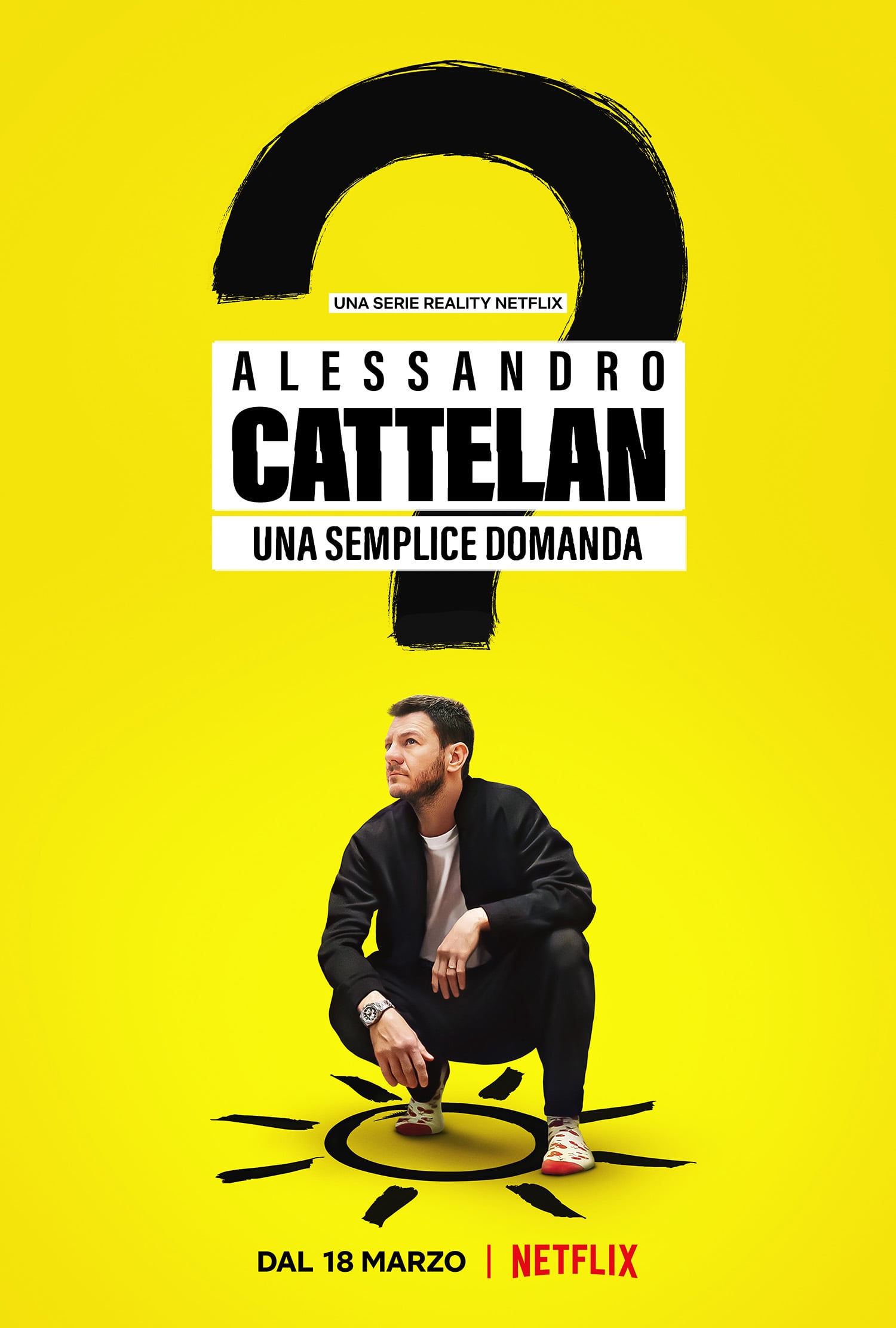