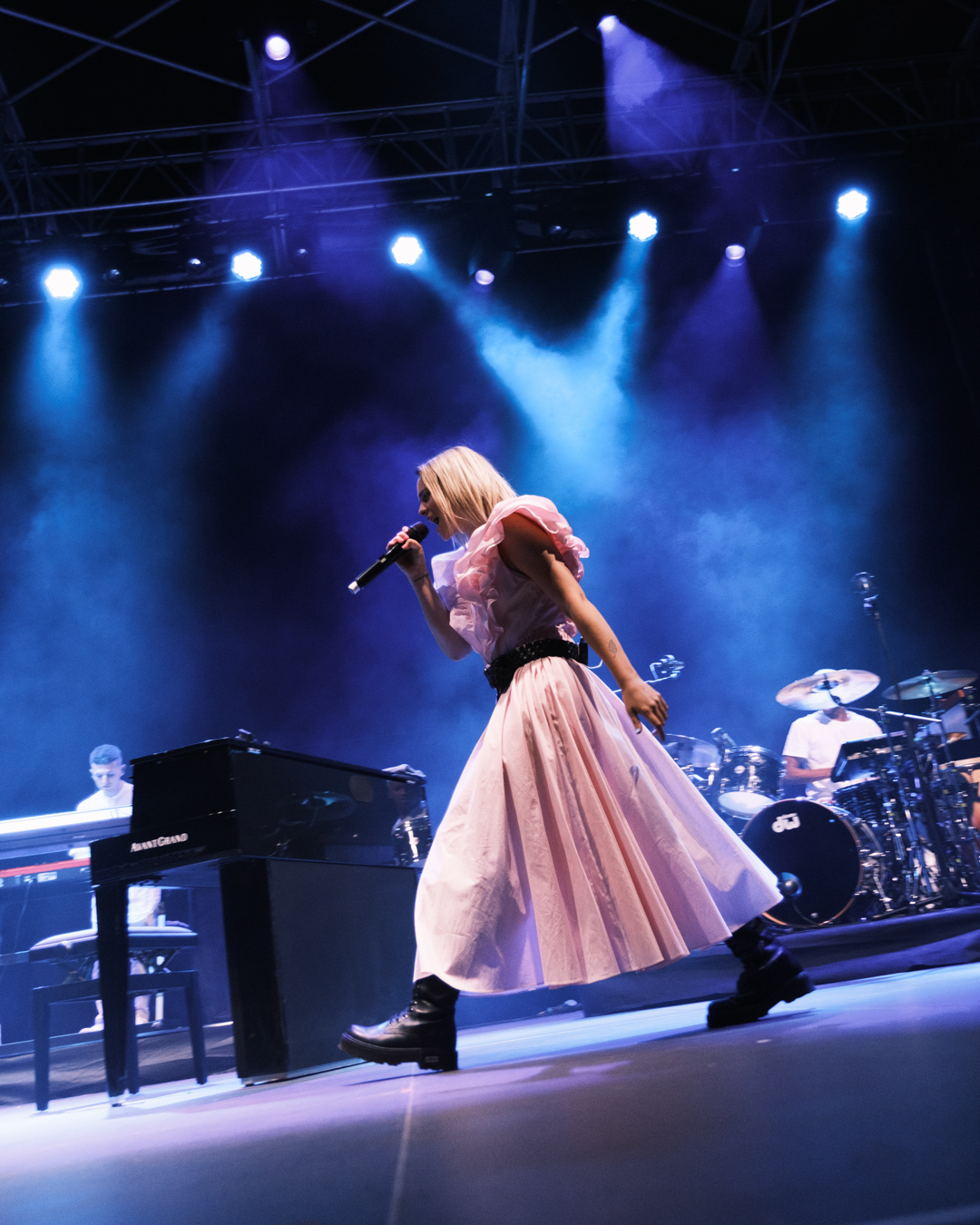 Francesca Michielin, singer songwriter and multi-instrumentalist, is one of the most interesting artists of the moment. She debuted in 2011 participating and winning the fifth edition of XFactor. After ranking second at Festival di Sanremo in 2016 with Nessun grado di separazione (double platinum), she also represented Italy at that year Eurovision Song Contest.
In 2015, #Di20re was released: the record was certified golden and was followed by #Di20re Live, a series of live shows, all sold out, in the main Italian clubs. Francesca Michielin than embarked on a solo tour: her first Nice to meet you tour, a musical itinerant autobiography so that Francesca could present herself to the public.
2640 (certified gold), third record of the singer-songwriter, came out on January 12th, 2018. Francesca wrote the 11 tracks with some of the most important names of the Italian music scene, such as Tommaso Paradiso, Calcutta and Cosmo. The track Vulcano was released as the record’s first single: the song was certified platinum and was followed by Io non abito al mare, also platinum, followed than by Bolivia and Tropicale. After releasing the record, Francesca started her new live project with a long series of successful concerts in the main Italian clubs.
In March 2021, she went back onstage at the Ariston Theatre for the 71° Edition of the Festival di Sanremo, with the song Chiamami per nome (triple platinum) featuring Fedez. In a few hours, the song was the most listened to on Spotify Italia and on all the digital platforms. It entered the Global Chart on Spotify and Billboard Global Excl and dominated the Fimi/Gfk chart. The videoclip, shot in some of Milan’s most iconic theatres, reached 44 million views on Youtube and shined a light on the difficult moment the entertainment world had to go through because of Covid-19.
The song is part of FEAT (Fuori dagli spazi), a repack record edited by Sony Music and released on March 5th, 2021, anticipated by the single Cattive stelle feat. Vasco Brondi. This new chapter represents the evolution of Francesca’s latest album, FEAT (Stato di natura), a record bravely released in the middle of the lockdown, on March, 13th 2020, and anticipated by the single Cheyenne feat. Charlie Charles (gold).

The record is composed by 11 tracks, 11 collaborations with the most important and interesting artists of the Italian music scene. In September 2020, the tour Spazi Sonori ended: it was a series of exclusive gigs that made her the protagonist of the summer’s stages. This tour was followed during the summer of 2021 by Fuori dagli Spazi LIVE!, which saw her on the most important stages of our country.

On February 25th, 2021 Francesca Michielin launched MASCHIACCI – What are women fighting for?. The series, which analyzes and fights the gender stereotypes of modern society with the help of some guests (Matilda De Angelis, Carlotta Vagnoli, Maura Latini, Michela Murgia, Beatrice Venezia and La Rappresentante di Lista), debuted at the top of the chart Podcast New Releases on Spotify and Apple Podcast.

Francesca has always had a very strong connection with cinema, starting with her appearance at the Venice Film Festival in 2016 with Piuma: a song by Francesca, Almeno tu, was chosen as the main theme of the movie. The relationship continued with Francesca’s participation in the soundtrack of The Amazing Spider-Man 2 with the song Amazing, the only track composed by an Italian artist.
After these experiences, Francesca wrote the entire soundtrack of the original short film A Cup of Coffee with Marilyn. Last but not least, in 2021 Francesca’s new single, Nei tuoi occhi, was released: the song was part of the soundtrack for the movie Marylin ha gli occhi neri, starring Miriam Leone and Pierfrancesco Favino.

In March 2022, Effetto terra – guida per terresti consapevoli came out: it is a programme by Sky Nature in which Francesca is the hostess of the show and interviews researchers, scientists and experts on environmental and sustainability topics in order to offer useful advices regarding the safeguard of our planet. 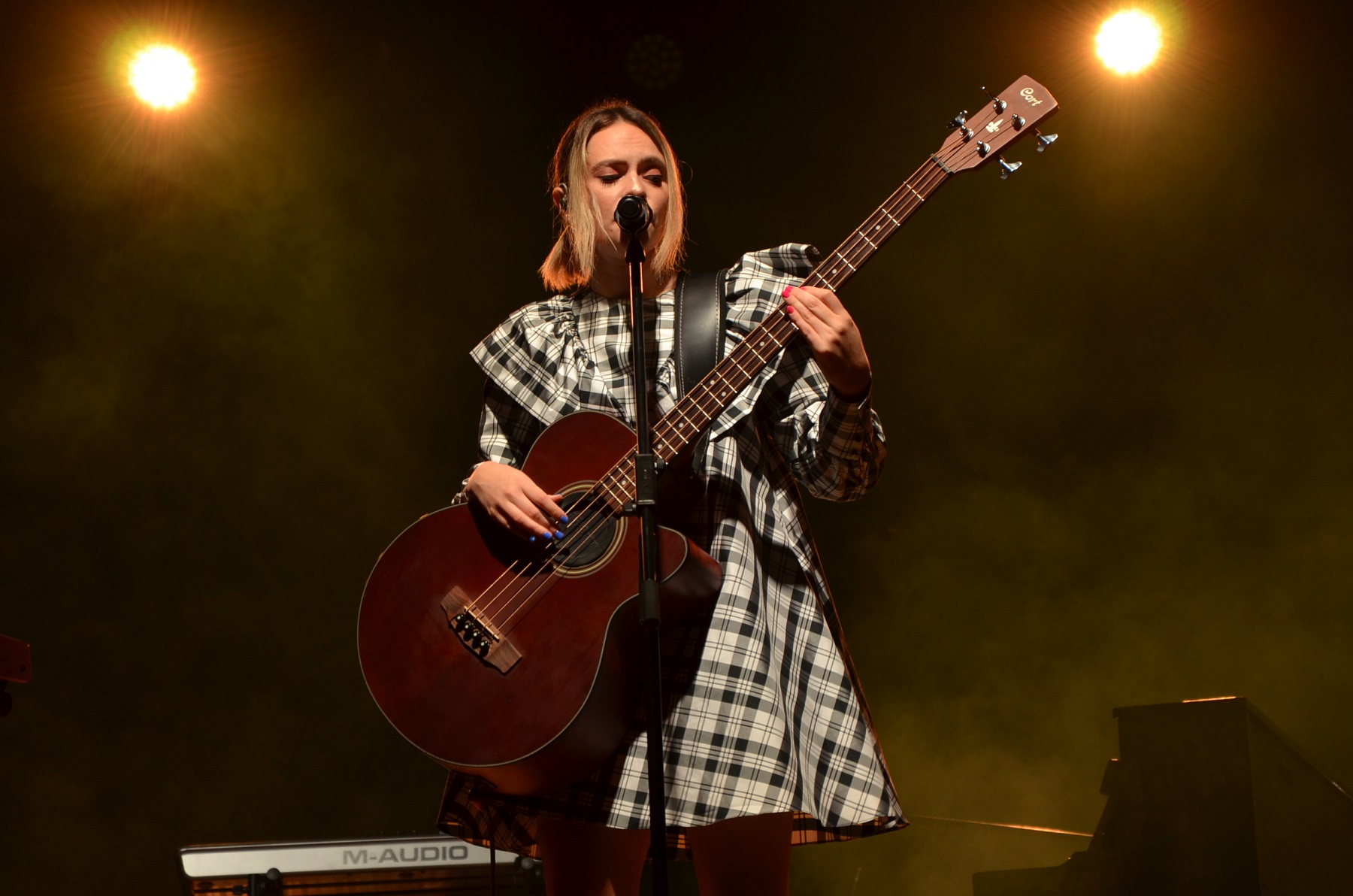 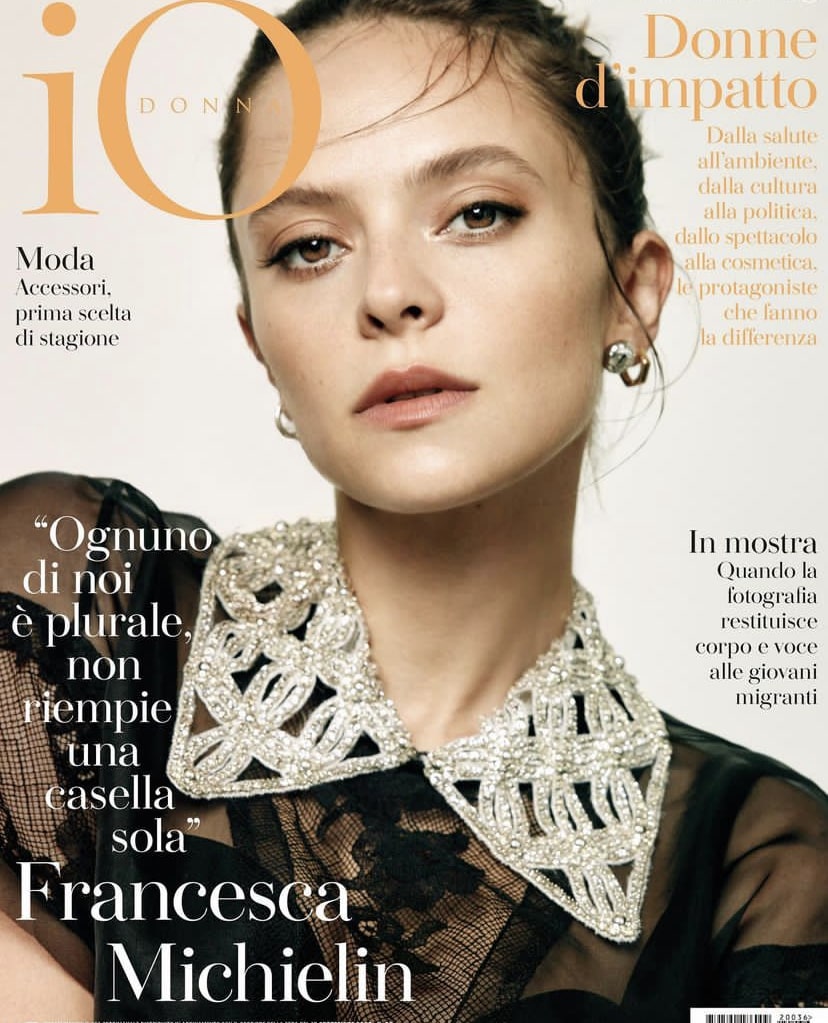 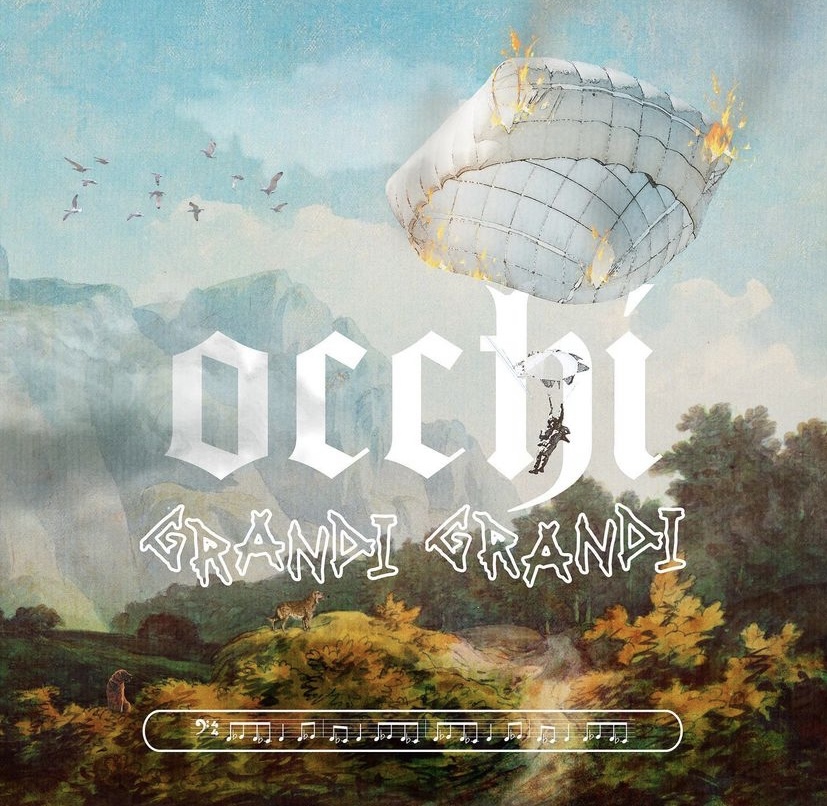 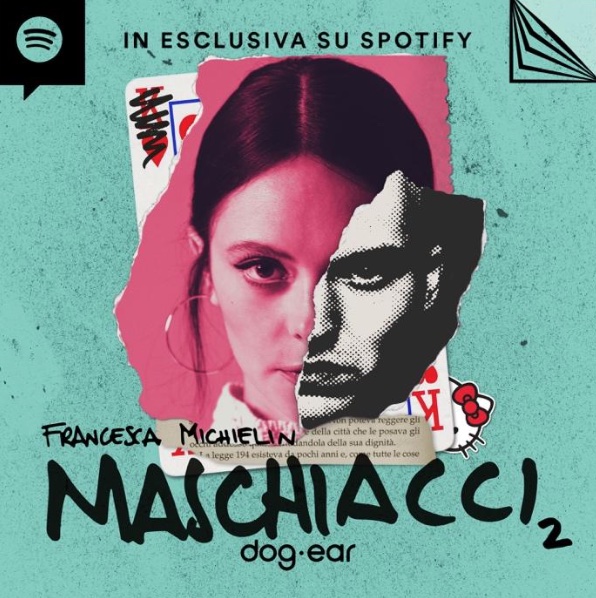 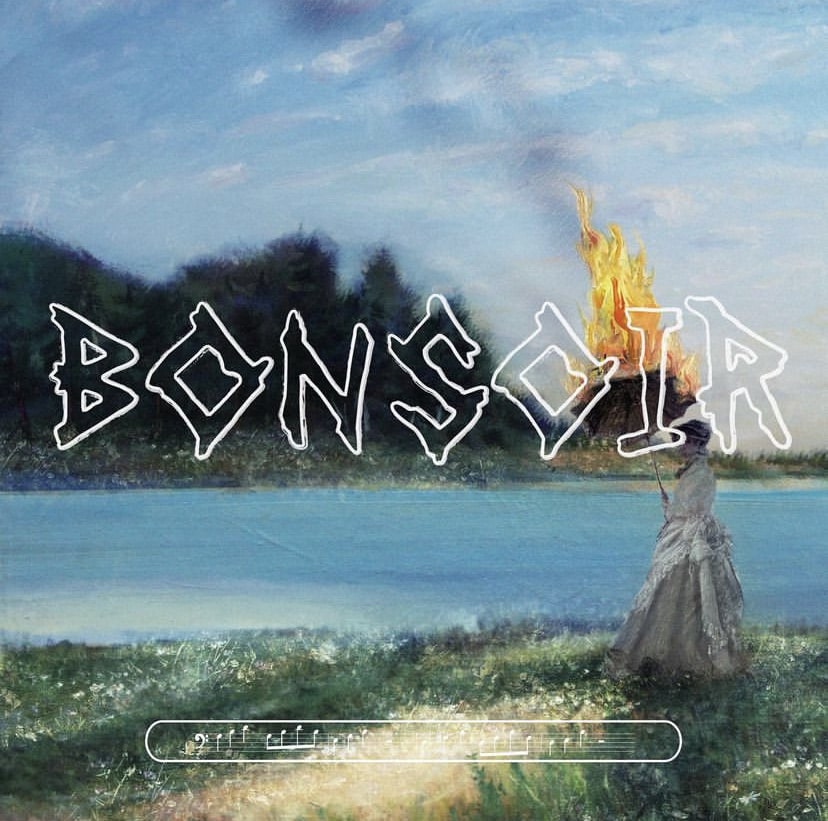