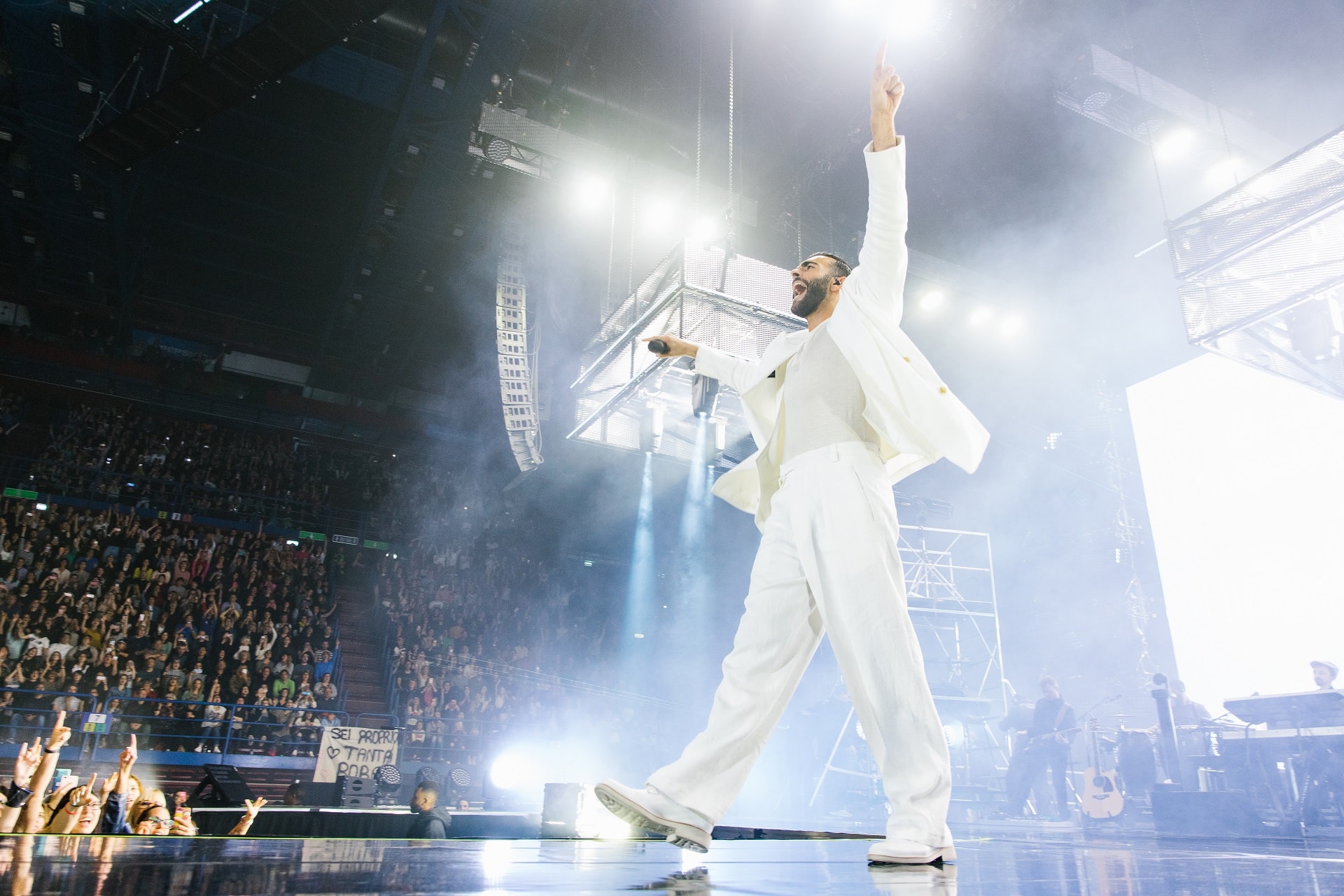 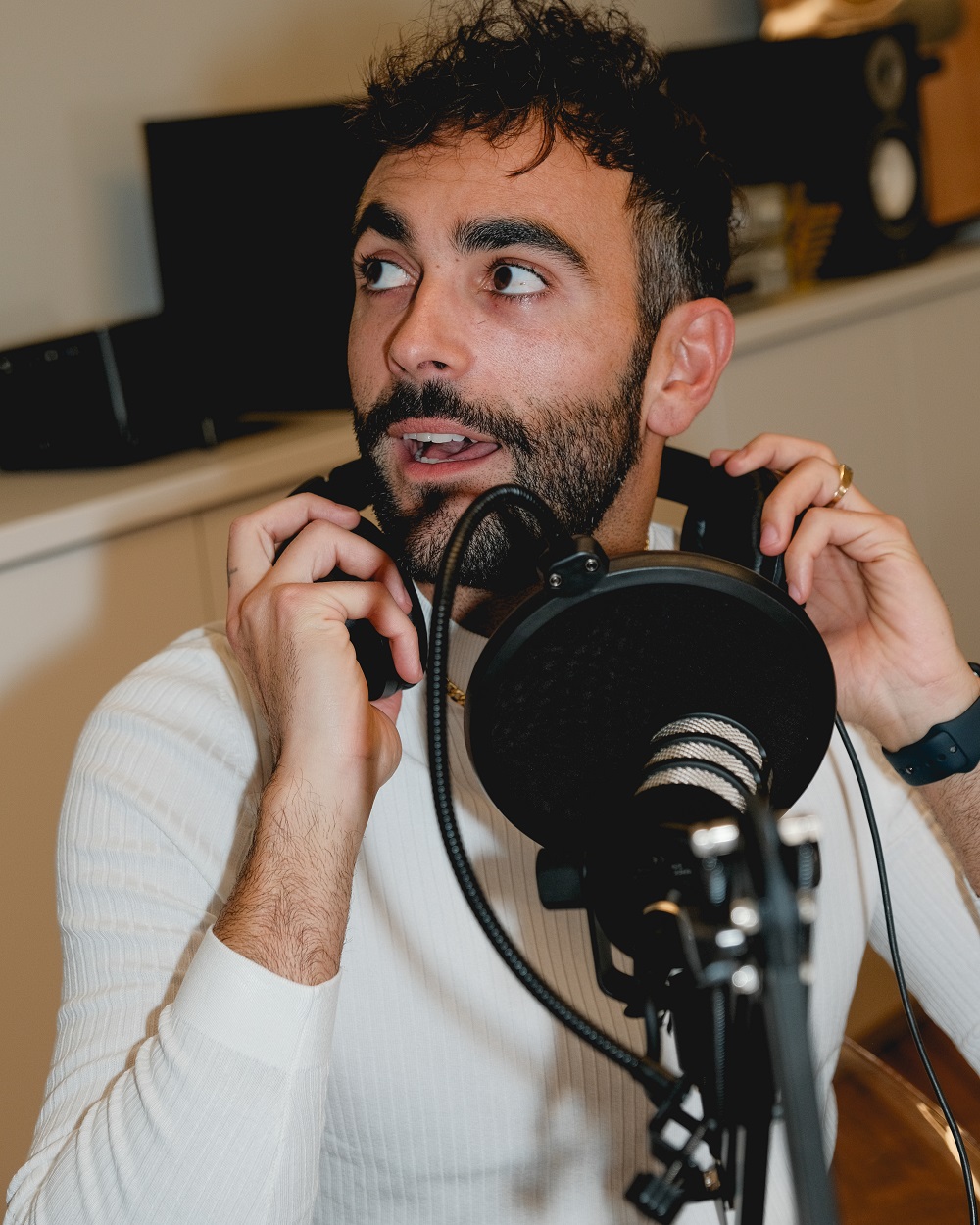 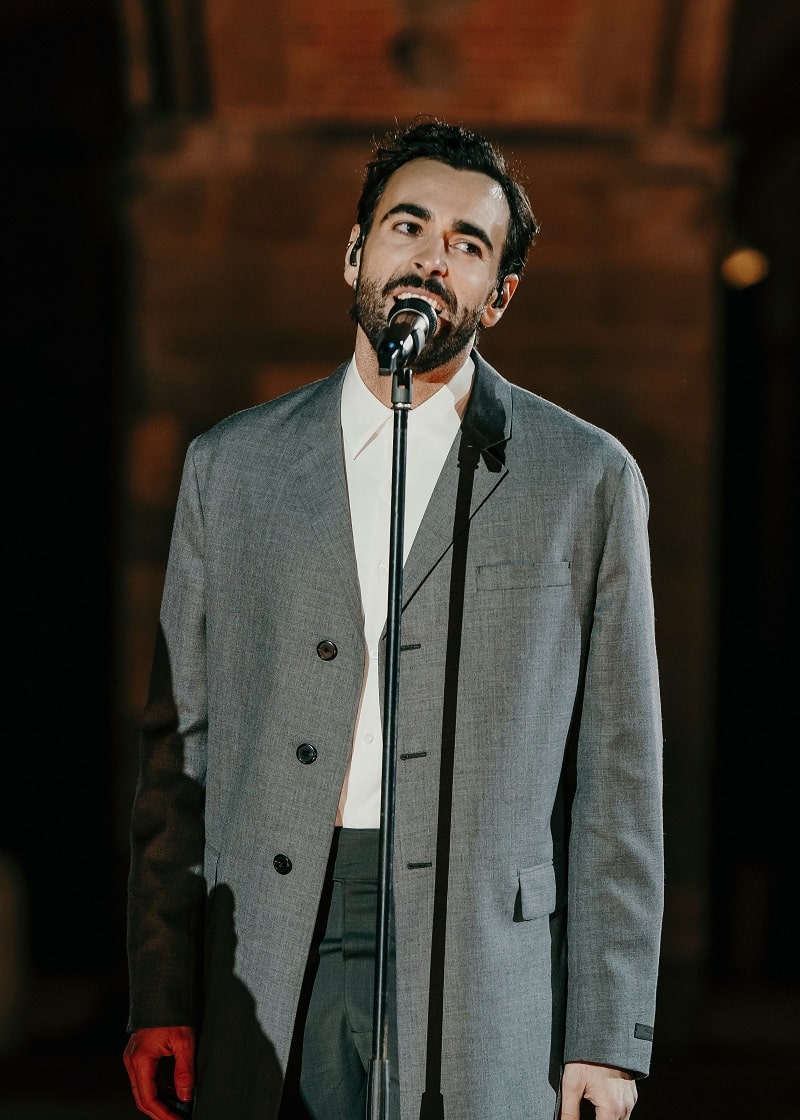 After 6 records, 4 live records, 60 platinum certifications, more than 500 million views on YouTube, 7 sold out tours and various attendance to the most important European festivals, Marco Mengoni is considered one of the most innovative and appreciated Italian and European artists.
After winning XFactor in 2009, in 2013 Mengoni won the Festival di Sanremo with L’Essenziale, certified multiplatinum. He then took part in Eurovision Song Contest, ranking seventh. Throughout his career, he collected many international awards: 2 Best European Act (2010 and 2015), 3 Best Italian Act (2010, 2013 and 2015), 1 MTV European Award and 1 Cadena Dial Award (2017). In 2015 he was the first Italian artist to perform at the Billboard Film & TV Music Conference in Los Angeles and the one and only to perform on the MTV World Stage in Milan. He has been awarded by the Garante Nazionale per l’infanzia e l’adoscelenza as the Italian artist with the best sentiment on social media: Marco Mengoni is considered to be the most influential and incisive artist in communicating social and relevant themes to kids and teenagers.
Marco was the first Italian artist to have an official store on Amazon and a dedicated profile on Shazam. In 2014, he also launched his official app, which instantly became a case study for his 150.000 download on the day of the release.
On November 30th, 2018 Marco released, Atlantico, his new record, which immediately skyrocketed at the top of every digital charts. To present it, Marco organised Atlantico Fest, a three-day long festival of music, meetings and artistic activities in various locations around Milan. After 5 special previews in Europe in April 2019, the Atlantico Tour began on April, 27th in Turin. The tour was completely sold out, with over 250.000 tickets sold.
2021 started with the release of Venere e Marte, a song by the multiplatinum producers Takagi & Ketra: duetting with Marco, Frah Quintale, one of the most important artists of the Italian Street Pop scene. The record scored a total of 19.984.224 Spotify streaming worldwide.
On February 21th, 2021 on Rai1, a special event, wanted by Rai itself to unite the public in a moment of reflection after the difficult year, went live from Piazza Vecchia in Bergamo. The event was called 21.02.20 – 21.02.21 L’anno che verrà: for the occasion, Marco performed a simple and intimate version of L’anno che verrà by Lucio Dalla.
After two years since the release of Atlantico, Ma stasera, the new single by Marco Mengoni, was released on June 18th, 2021. The record, produced by Tino Piontek (Purple Disco Machine), is characterized by a disco-funk texture, burrowed from the electrotonic music of the 80s. With the release of Ma stasera, Marco announced his first stadium concerts: June 19th, 2022 in Milan, at San Siro Stadium and June 22nd, 2022 in Rome, at the Stadio Olimpico. The single has been the most streamed song by the italian radio stations and was certified double platinum.

Cambia un uomo, Marco’s new single, was released on October 29th, 2021. Alongside Ma stasera, Cambia un uomo leads the way to Marco’s new musical project, Materia (Terra): his new record released on December 3rd, 2021. It’s the first installment in a series, composed by three records. Three records and three souls, all different from one another but complementary: the various records unite Marco’s musical origins, his musical researches and his attention towards contemporaneity. Materia (Terra) starts from Marco’s roots, from that past that made him who he is today. It was launched during a special event: a secret speakeasy was recreated, hidden in the center of Milan and open only during the days of the release. For three nights, Marco performed the whole album for the first time in front of a selection of guests and friends.

Marco Mengoni has always been alert to social and environmental issues and in 2019 has become the Ambassador for the international campaign of National Geographic Planet or Plastic? in order to raise awareness to the problem of plastic pollution in the oceans and to the importance of reducing our consume of single-use plastic. These values were transported into Fuori Atlantico_Attraversa la bellezza, a special tourneé that took place in some of the most beautiful spots around Italy, developed in collaboration with Green Nation and AzzeroCO2. The partnership with National Geographic continues to the day: the last step has been the publication in March 2022 of a special issue, Pianeta Mengoni, an excursus on the worm done by the artist to bring sustainability at the core of the musical entertainment and a report on what’s been done and what’s yet to be done against the consumption of single-use plastic.

The singer-songwriter always had a very strong connection with the cinematographic universe: in 2012 he dubbed the main characters of the animated 3D movie Lorax – The Guardian of the Forest; in 2019 he lent his voice to Simba for the Italian version of the live-action of The Lion King, the most viewed movie of 2019 and the most successful motion picture by Disney ever in Italy. In 2019 he was also Jasper, main character of Klaus, the first animated movie by Netflix, which came out on November 15th, 2019.

On October 28th, 2019 IL RIFF DI MARCO MENGONI debuted on every streaming and podcast platform: it has been the first podcast by an Italian artist, born from Marco’s idea, a chat between various celebrities belonging to the most different fields. 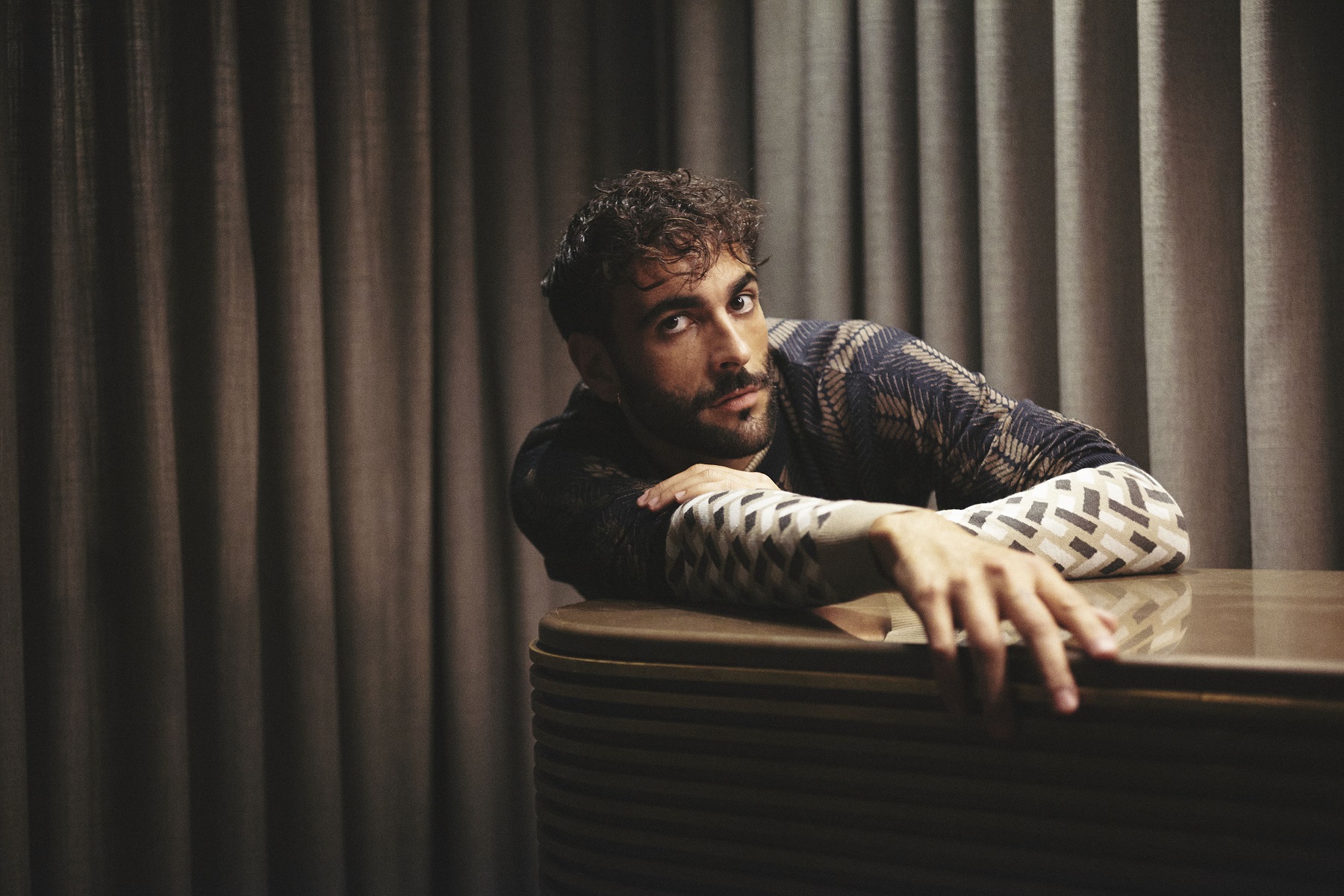 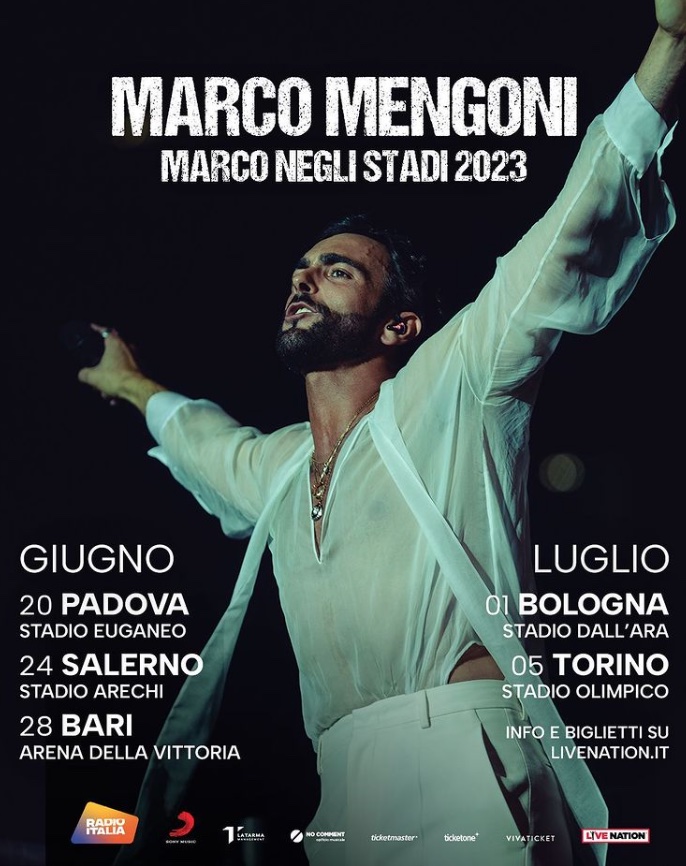 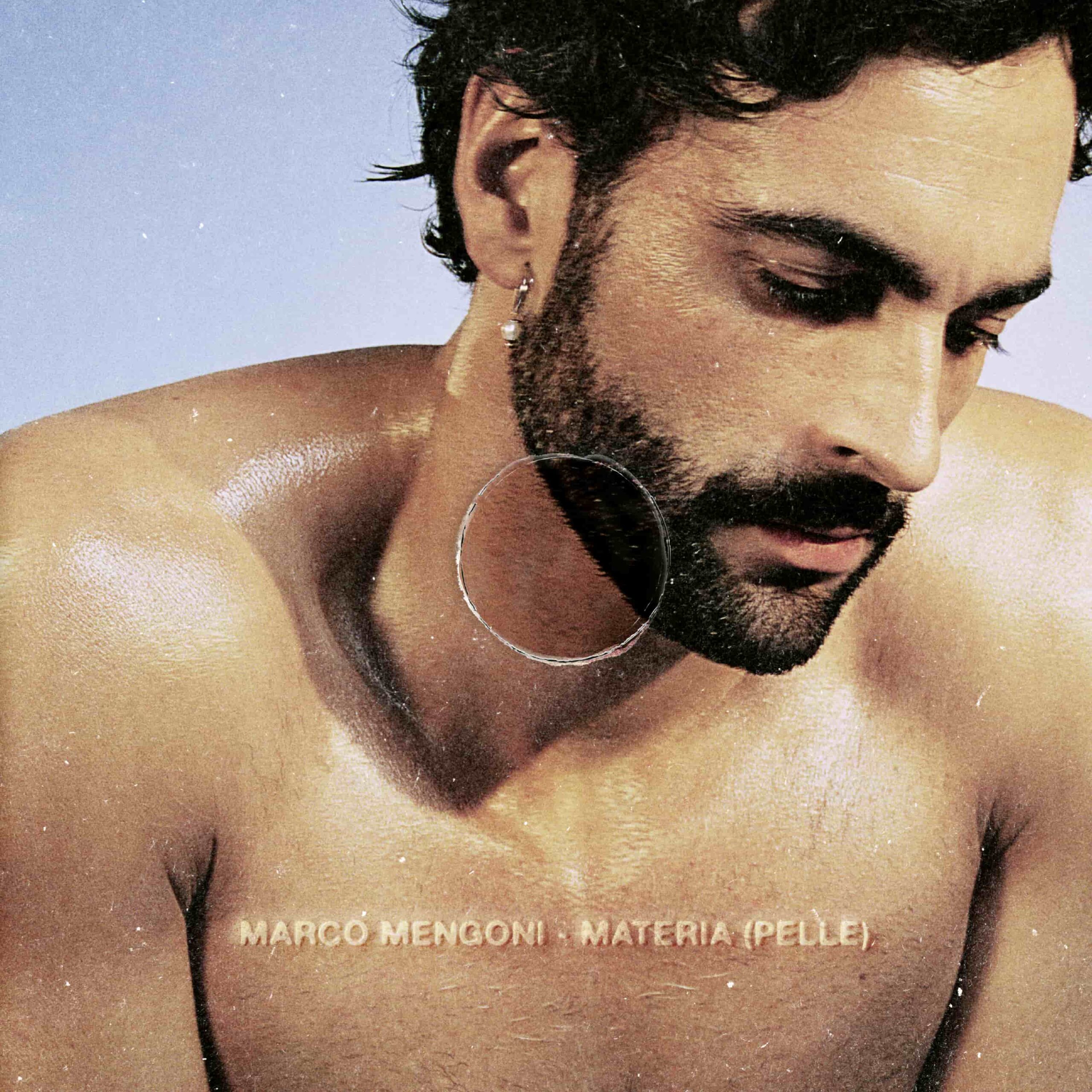 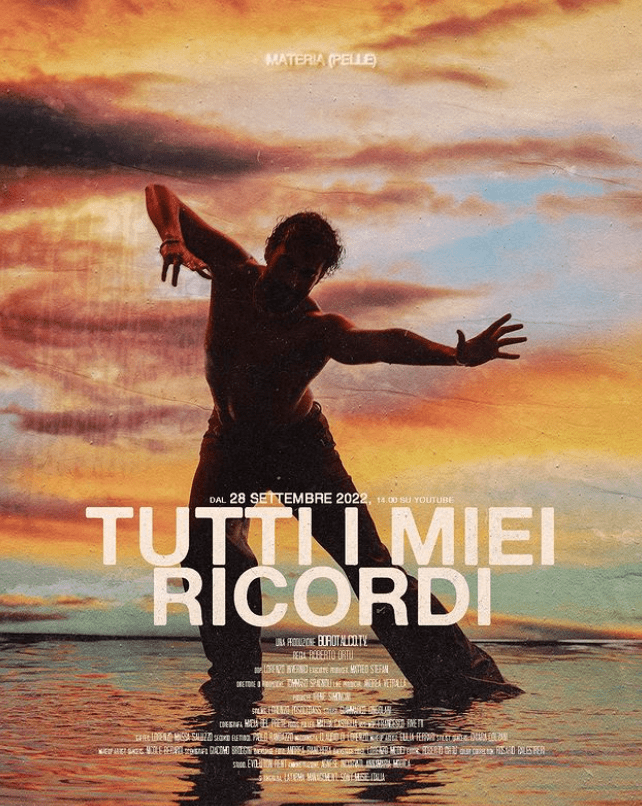 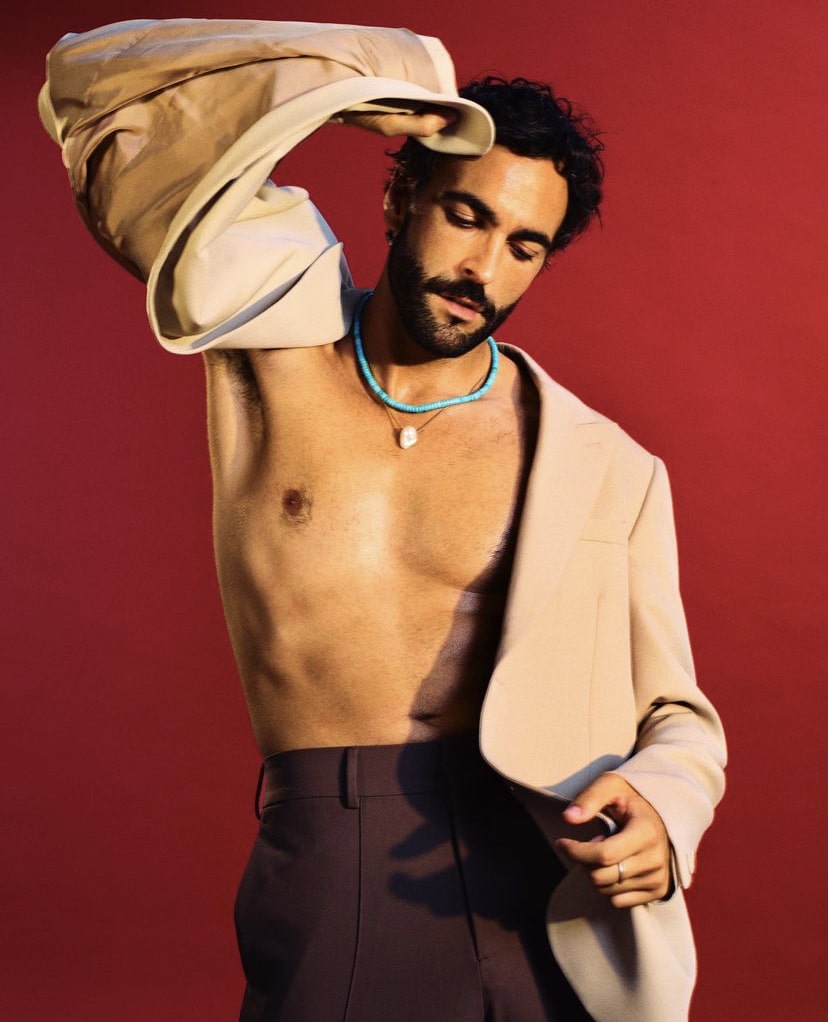